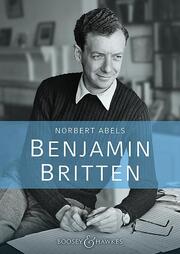 Benjamin Britten ranks among the most universal composers in music history. His oeuvre is characterized by a deep humanitarianism, while at the same time testifying to his fascination for the ambivalent. Norbert Abels presents the first comprehensive guide to Britten's life and work in German. Based on his many years as a renowned opera dramaturg, he looks especially at all facets of the musical theatre works by the 'Orpheus britannicus' but also at his songs, his sacred works, the compositions for children, his music for film, theatre and radio, as well as the chamber music. This profound overview contains the most recent biographical research as well as classifications in the history of ideas. Norbert Abels, born in 1953, has been head dramaturg of the Opera of Frankfurt since 1997 and guest dramaturg at numerous international theatres since 1985. He studied literary studies and musicology, philosophy and Jewish studies at the Frankfurt Goethe University. He is professor at the Folkwang Universität der Künste as well as lecturer of world literature at the Mediacampus Frankfurt and of cultural and theatre history at the Frankfurt Hochschule für Musik und Darstellende Kunst and at the Frankfurt Johann Wolfgang Goethe University. Among his publications are numerous books on literary, theatre and musical theatre history, including Ohrentheater (2009) and Notenlese (2016). In addition, he has published books on Britten, Büchner, Schnitzler, Henze, Verdi, Wagner, and Werfel as well as studies on German-Jewish poetry. Since 2006, Norbert Abels has been a member of the Deutsche Akademie der Darstellenden Künste (German Academy of Performing Arts). 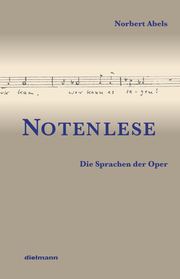 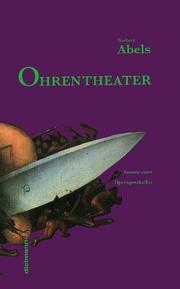 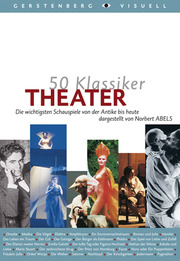 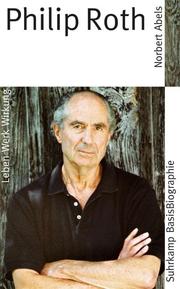 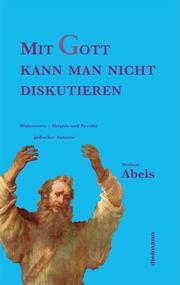 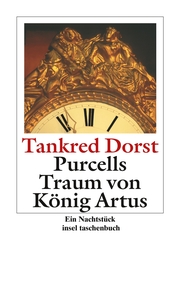 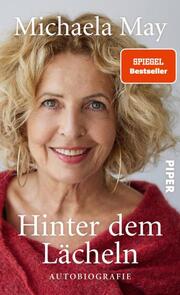 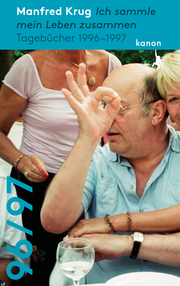 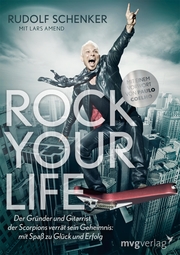 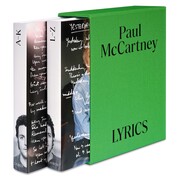 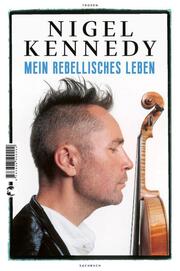